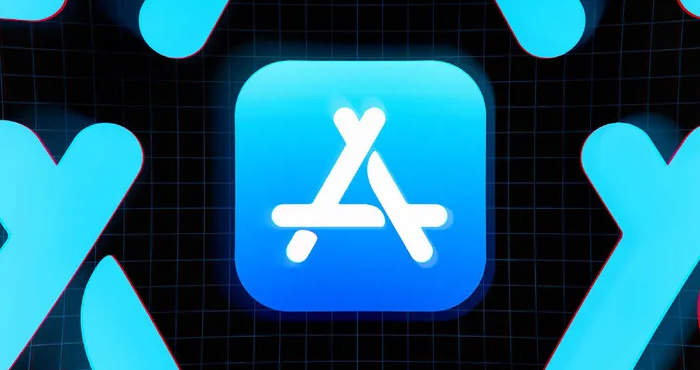 Apple will require developers that offer a way to create accounts in their apps to also offer a way to delete them, starting with app submissions on January 31st, 2022, the company shared Wednesday. The account deletion requirement was originally announced alongside several other changes to Apple’s developer guidelines at WWDC 2021.

Account deletion is a minor convenience, but considering how often apps require accounts and how easy it is to delete an app without ending your relationship with the company connected to it, it’s welcome. Apple’s announcement suggests only that developers “allow users to initiate deletion of their account from within the app,” so it’s possible implementations of these account deletion features could bump you to a browser during some part of the process.

Apple has also confirmed the introduction of its more prominent app reporting tool that was spotted on iOS a few days ago. The company says the “Report a Problem” button is available on iOS 15, iPadOS 15, and also macOS Monterey once it’s released. The button allows users to report scams or offensive, abusive, and illegal content — even for apps, they haven’t purchased.

Apple’s made other recent tweaks to the App Store — like allowing the company’s apps to be reviewed — but for a full look at all of the changes the company has made to its storefront over time, check out our article running them down.

At TechVersions, we are committed to bringing together the best technology content available on the internet. From the latest news trends to blogs and tech events, we keep our readers engaged with current and innovative posts.