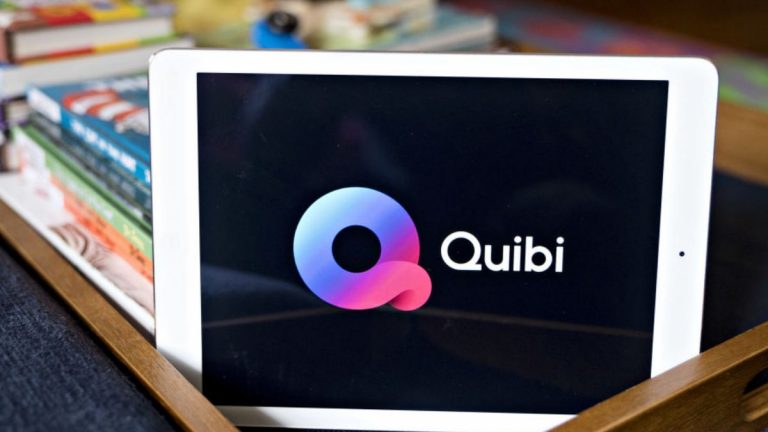 Atari continues to struggle with getting its long-promised throwback console to consumers, but in the meantime it’s turned one of its most iconic games into a portable gaming machine that allows two players to smack a blocky ball back and forth across a virtual ping-pong table. Pong is back…again…but now in a more portable version.

The new Pong was created in collaboration with UNIS Technology Ltd., makers of elaborate arcade games and, in recent years, coffee table-sized versions of Pong that will set you back several thousand dollars to scratch a nostalgic itch. That’s what makes the new Atari Mini Pong Jr. so appealing, assuming that, given its size, it’s not priced similarly to a used car.

Measuring in at just under 12 inches long, the tiny table is powered by a USB cable or three AA batteries for portability and allows two players to compete head-to-head when perched on a table using a pair of spinning paddle controllers. Single-player mode is also supported, allowing someone to plop the Mini Pong Jr. on their lap and challenge an AI opponent.

TechVersions is a platform that digs the deepest and travels the farthest to reach the source code of every tech news/story.

At TechVersions, we target at curating and bringing together the best of technology content at your fingertips.